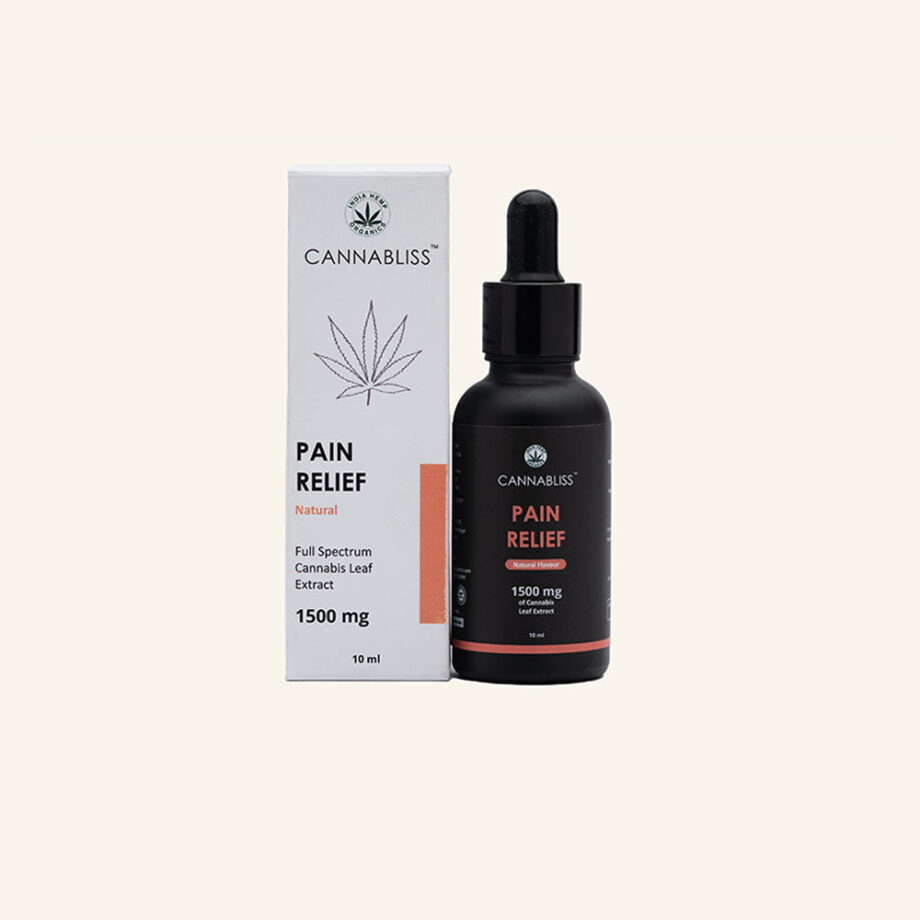 What is the Endocannabinoid System (ECS)?
The ECS is quite literally the bridge between the body and the mind and is the most important physiological system in the human body. It is responsible for regulating a broad range of biological and physiological processes such as pain-sensation, inflammation, mood, sleep, stress, appetite, digestion, metabolism, memory etc.
However, the primary objective of the ECS is always the same, to maintain homeostasis in the mind and body.

So how do Full Spectrum Cannabis Oils help?

When an imbalance is detected, the ECS synthesises cannabinoids that in turn prompt a chemical response, to return the physiological process back to homeostasis.

Understanding the purpose of the ECS, which is to maintain homeostasis in the body, and acknowledging it’s role, you can perceive how cannabis-therapy works.
By stimulating and supporting our Endocannabinoid system, its entirely possible to find natural, plant-based relief from a multitude of conditions. 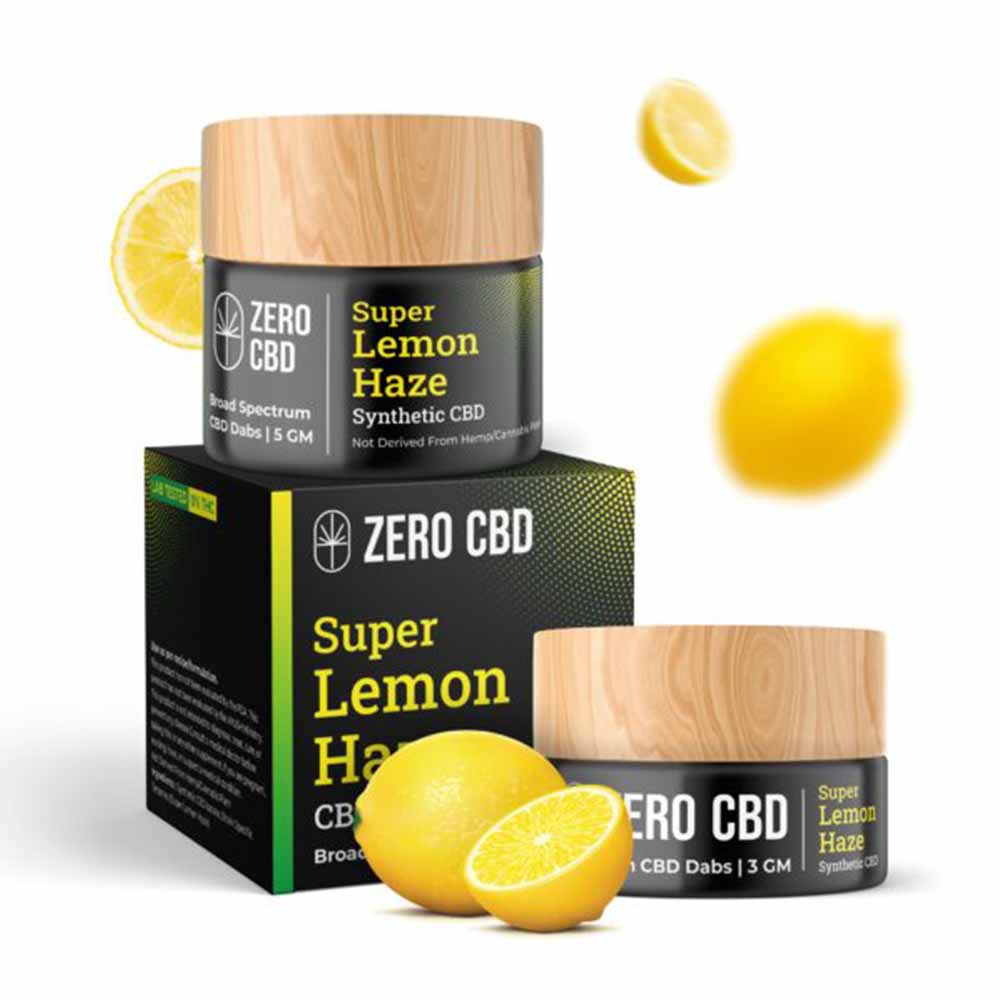 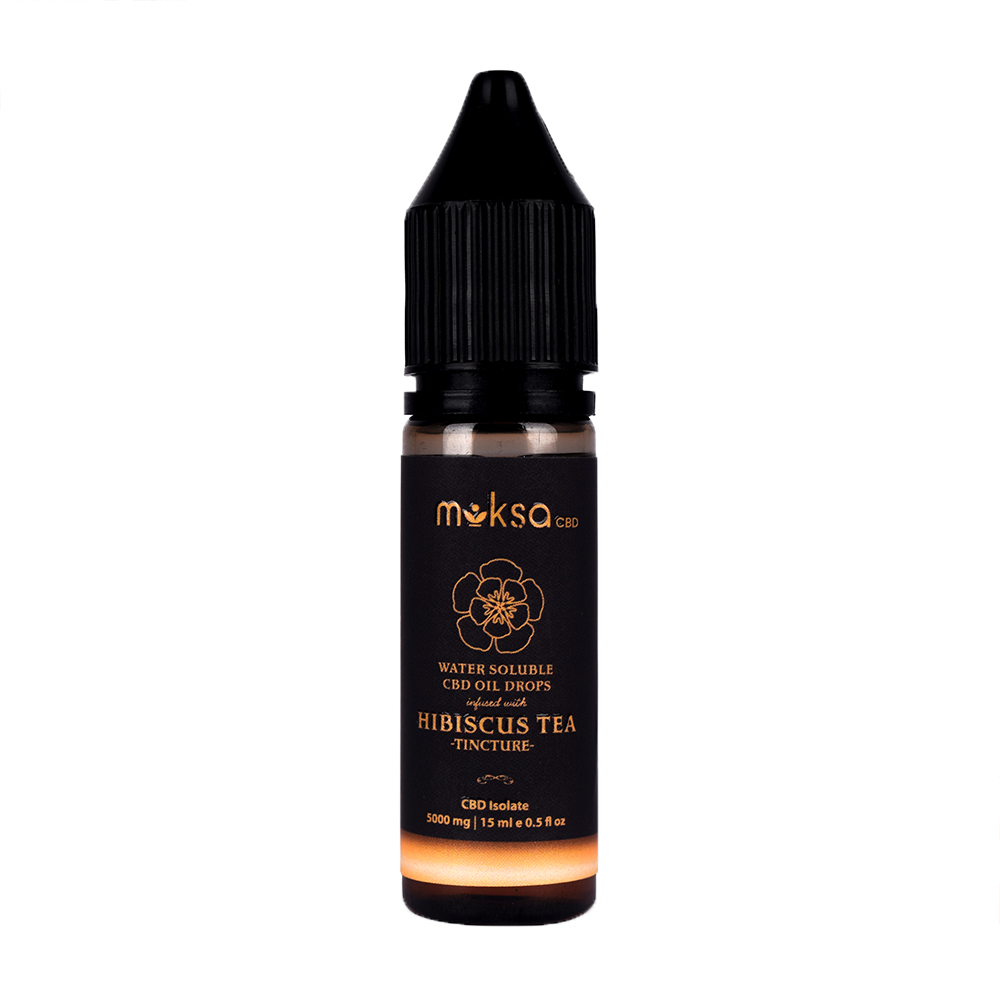 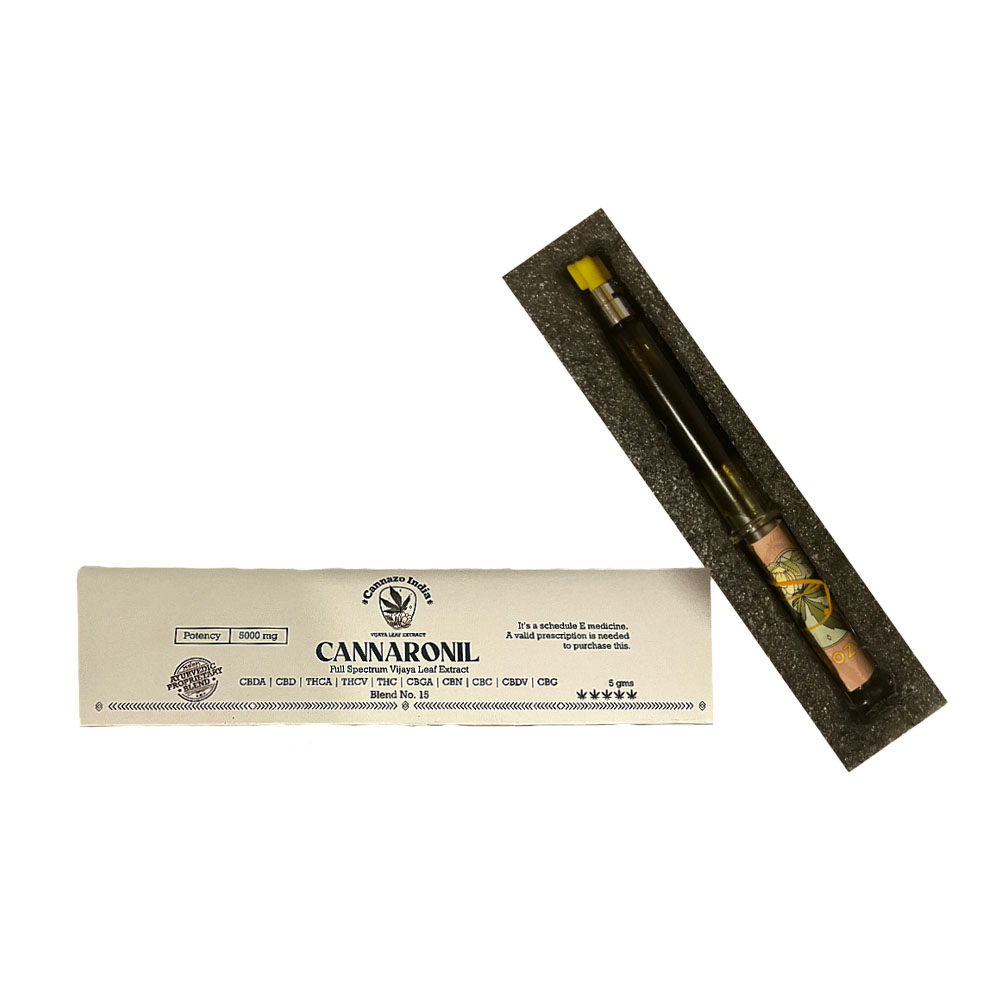 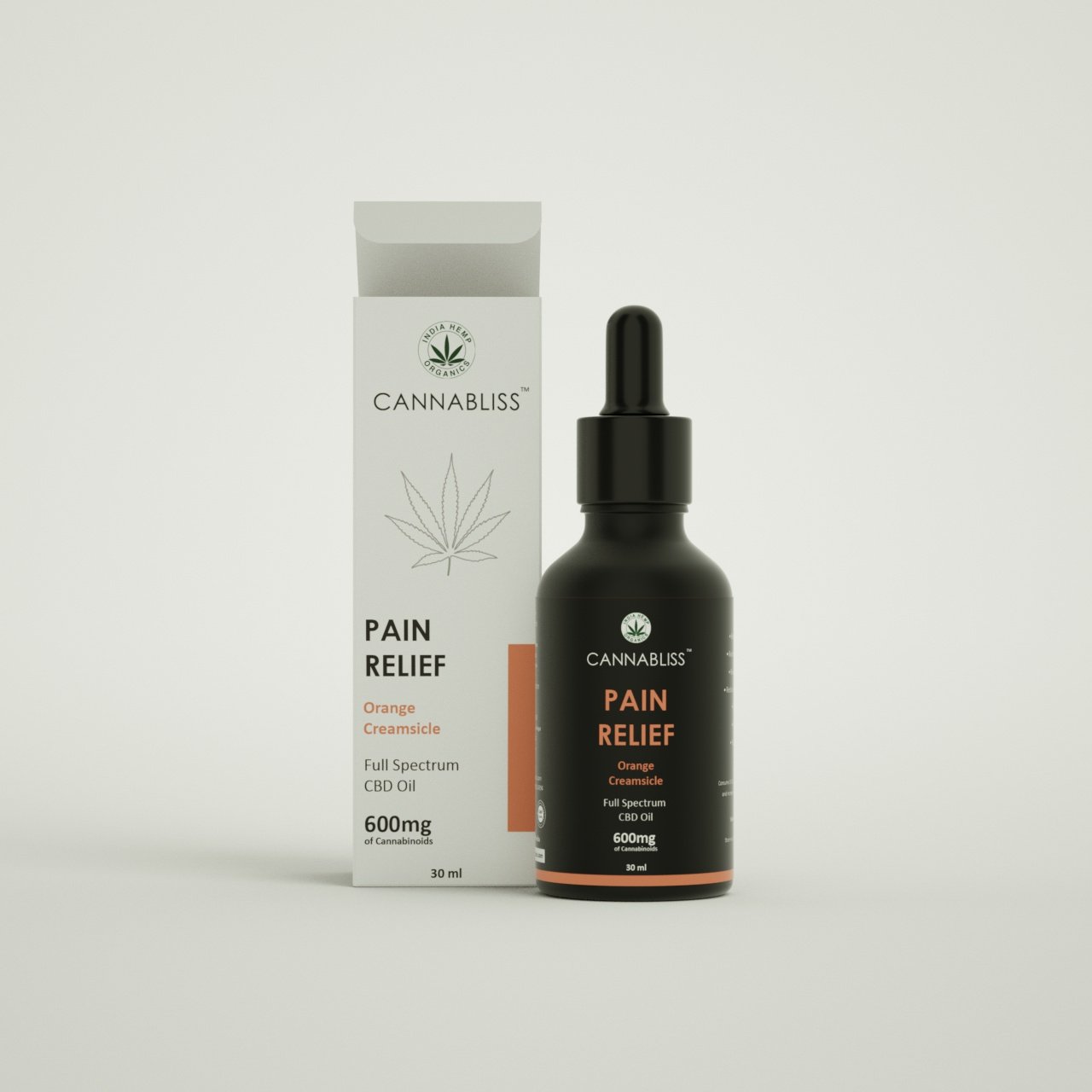 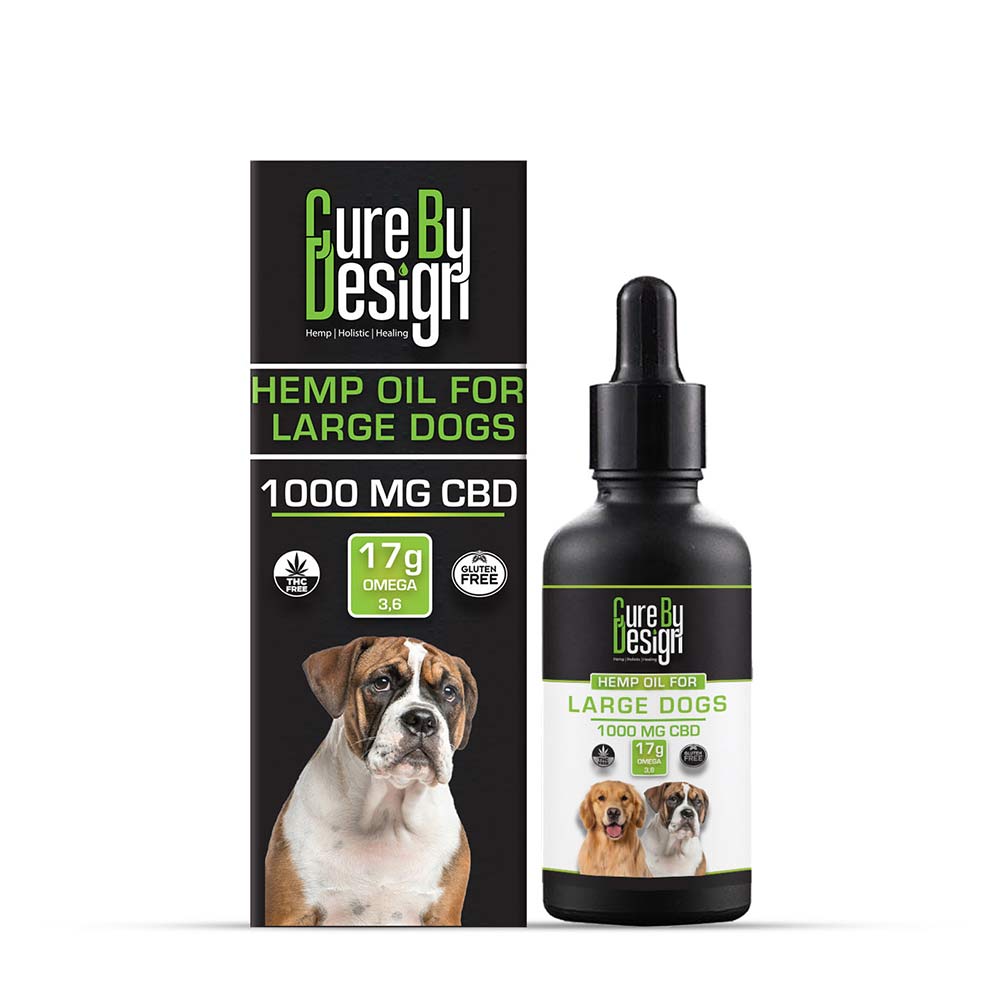